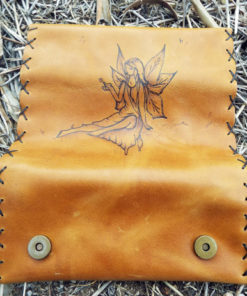 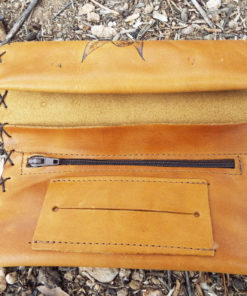 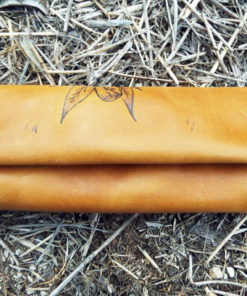 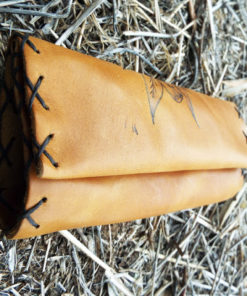 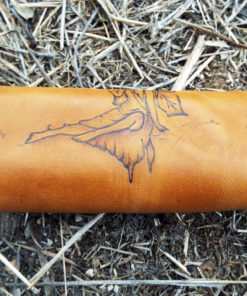 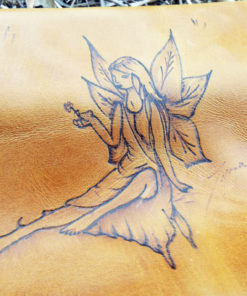 Fairies are tiny, humanoid, supernatural creatures with wings. They are extremely long-lived beings known to possess magical powers such as the ability to fly and cast spells. They are also cited for their mischievous nature.Fairies are pagan in origin and are found amoung all branches of the Celtic families..

Fairies are tiny, humanoid, supernatural creatures with wings. They are extremely long-lived beings known to possess magical powers such as the ability to fly and cast spells. They are also cited for their mischievous nature.

Fairies are pagan in origin and are found amoung all branches of the Celtic families. Once known as pagan gods and goddesses, the tradition to worship these little beings spread to France, Germany, and the British Isles. The Welsh peoples originally worked within a matriarchal society. They worshipped The Mother Goddess, and they called fairies The Mothers. Hence, Fairyland was always the Land of Women and fairies are often depicted as such.

The Irish still say fairies live in the pagan sidh (burial mounds and barrow graves), several hundred of which still stand in the Irish countryside today. Fairies are thought to have a connection to the deadlands as well as to heaven. They have the ability to freely weave in and out of the heavens, the earth, and the underworld. Fairies are still thought to come out of their hills (fairy hills) at Samhain or Halloween.

Fairies are also often found in wooded groves. Whether in hills or woods, they all reside in the land of Tir na nog which is the Land of Eternal Youth. Mortals cannot often see fairies because of the division of the worlds, but every now and again they get a precious glimpse of them. This often will happen at twilight when the veil of the worlds is briefly parted. Travelers must be wary, however. Entering Tir na nog can be very dangerous as few mortals have been known to escape alive.

Fairy peoples are thought to have descended from the race of Elves. Elves are an ancient race of magical, slender creatures with pointed ears thought to be extinct. Unlike fairies, they lack the ability to fly, which may have made the fairies a more adaptable race.

Elves were once very closely associated with the land and with nature and fairies took over many of their roles in this tradition. Fairies are now air, water, fire and tree spirits. These are also the four points that make up a pagan pentagram (air, water, fire and earth) and the fifth point is spirit, which the fairies incarnate represent.

This is a hand stitched real genuine leather tobacco pouch with magnet security.

To preserve leather crafting as an art form is a very important aspect of our store. Each one of the leather tobacco pouches is conceptualized and crafted in the traditional way. Are you looking for an authentic handmade leather tobacco pouch? Don’t look any further, our rolling tobacco pouches are fully handcrafted using only the highest quality leather hides; quality, strength and style are out of question.

We make the tobacco pouches piece by piece, giving each of the items the greatest care and attention to details. The thick sturdy criss-cross stitching gives the pouch an earthy touch, keeping the pouch strong but also creating a sophisticated style. This piece is hand painted with the most beautiful strokes reflecting the ways of nature and magic. 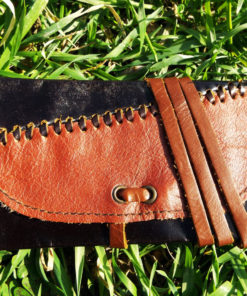 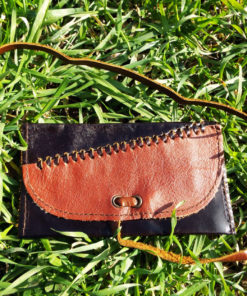 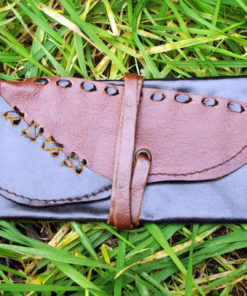 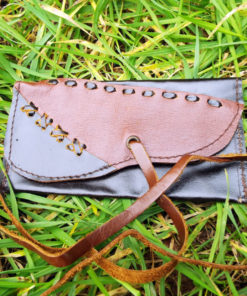 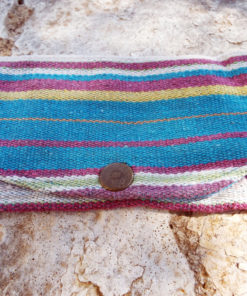 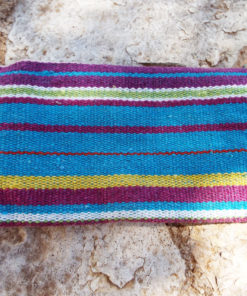 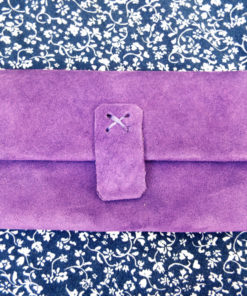 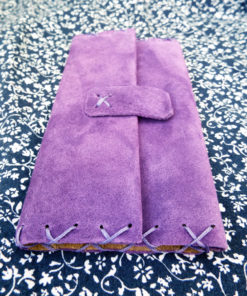 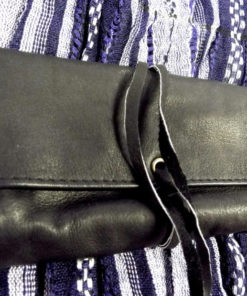 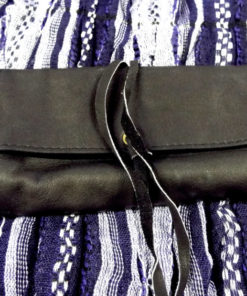 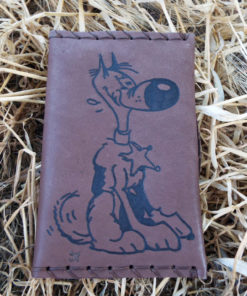 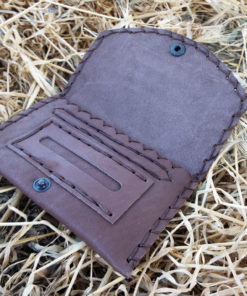 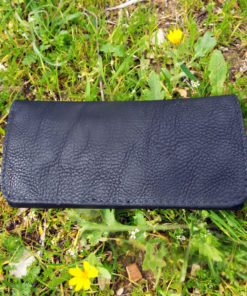 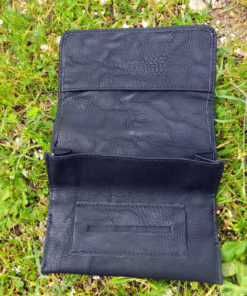 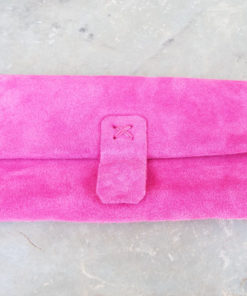 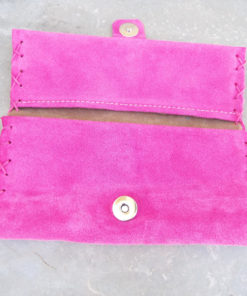