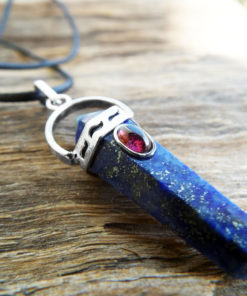 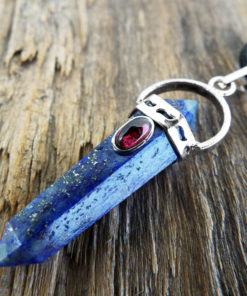 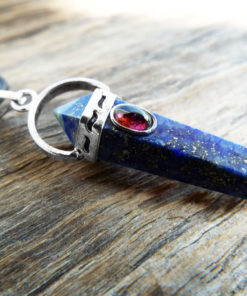 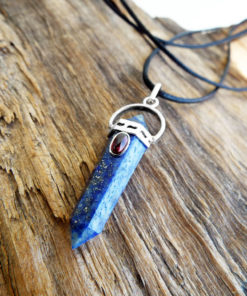 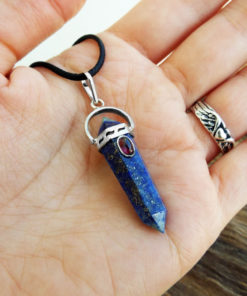 Lapis lazuli is an ancient gem, and as such, has a storied history. Egyptian cultures made a practice of burying a lapis lazuli scarab with their dead, and believed it to offer protection. The very earliest cultures valued lapis lazuli more highly than gold. Greeks spoke of an ancient sapphire which was included with gold, …

Lapis lazuli is an ancient gem, and as such, has a storied history. Egyptian cultures made a practice of burying a lapis lazuli scarab with their dead, and believed it to offer protection. The very earliest cultures valued lapis lazuli more highly than gold. Greeks spoke of an ancient sapphire which was included with gold, and this was unmistakably lapis. Some believed that dreaming of lapis would foretell love that would be forever faithful.
When working or meditating with Lapis Lazuli, it can bring matters more clearly to the mind. It is one of the most powerful stones and should be used with care. Wearing a Lapis Lazuli can help you to become a channel. The ancient Egyptians used Lapis Lazuli as a symbol of Truth.
Lapis Lazuli is a useful stone to wear as it is said to relieve anger and negative thoughts, as well as easing frustrations causing the anger.
The energy of these blue stones may intensify the growth of psychic abilities, intuition, channelling and aid you to contact your guardian angels.

Garnet is a stone of regeneration and energizing. Garnet can boost the energy of an entire system and revitalize it. It is said to be stabilizing in that it can bring order to chaos whether internal or external. Garnet is a protective energy stone which is especially known for protection from evil during travel, nightmares, and from wounds. Garnet has been used to release bad karma, which can be considered a form of protection in this life. Garnet is said to be a stone of success and fortune. As a root chakra stone, garnet said to be excellent for manifestation. It is used to ground one's dreams in reality, bringing abundance, prosperity, and realization of those dreams. All garnets are used to assist on an energetic level with success in one's career in part by building one's self-confidence, inspiration, and creativity. It can also make clear what is one's life purpose. Garnet is also used to access ancient memories. This makes it a preferred tool for past life regression.
Emotionally, it is considered a stone of increasing commitment, honesty, hope, and faith. It is a stone of positive thoughts which is said to dispel and relieve depression. Garnet is also used to overcome crisis and trauma. It is used to bring one away from a sense of helplessness or victimization and imparting courage. It is used to assist in diminishing or eliminating abandonment issues. One of the ways said to bring these about is releasing old ideas and perceptions of self and others which allows one to see them as they are, rather than through a filter of fear. Thus it can reduce or eliminate conscious or unconscious self-sabotage. It is said to enhance emotions in a positive way, and also be quite calming.

Embrace Lapis and Garnet's amazing energies with this handmade pendulum!
Throughout history pendulums have been used to locate water, gold, gems, and other valuable items. In Europe early scientists and doctors would use pendulums to locate infections and weak areas of the body. Doctors would also use certain pendulums to determine the gender of unborn infants. People also trust the pendulum enough and have developed such a relationship to let the the pendulum guide them with the most difficult spots of their lives. Also, thought moves the pendulum. Thought directs the subconscious as to the direction in which the pendulum is to move. The subconscious uses the brain to send signals along the neurological pathways that control the muscle "twitches" that move the pendulum in the desired direction.
The measurements are as follows:
4.9cm long (with bail)
1cm wide 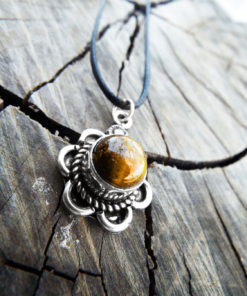 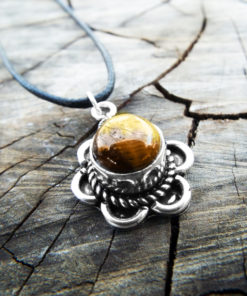 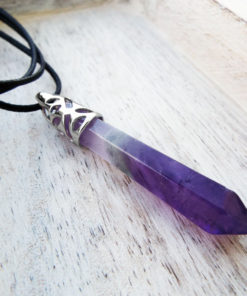 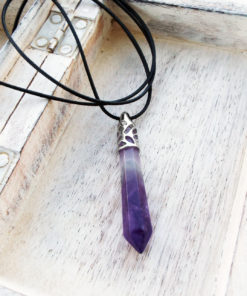 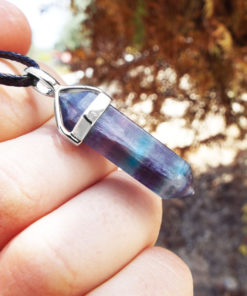 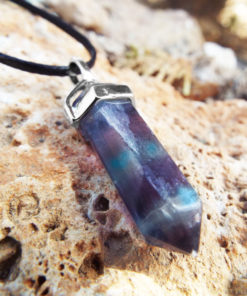 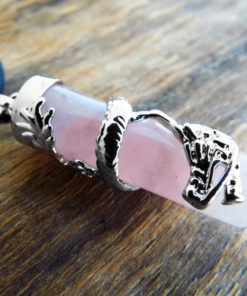 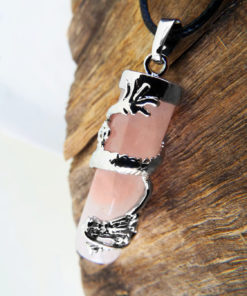 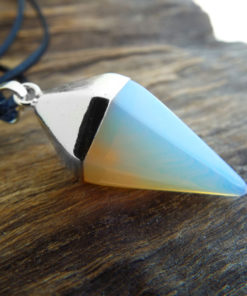 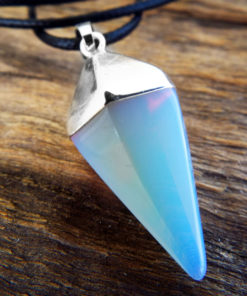 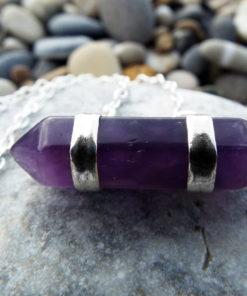 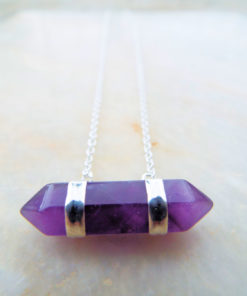 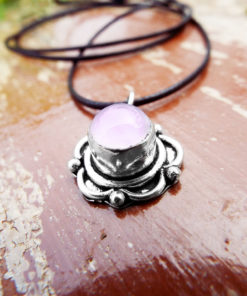 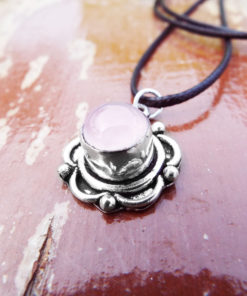 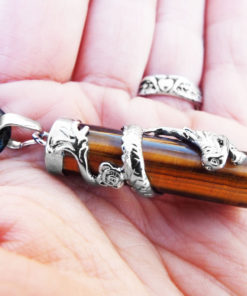 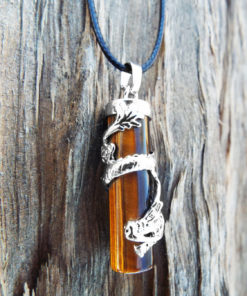