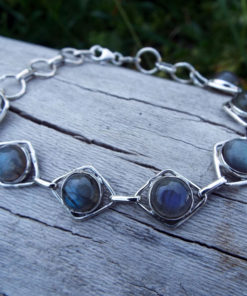 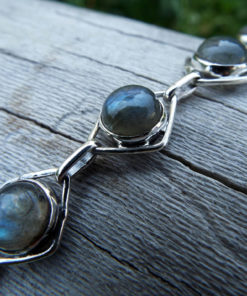 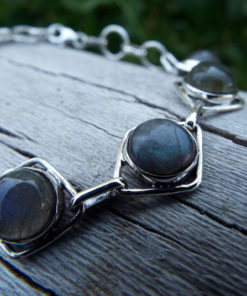 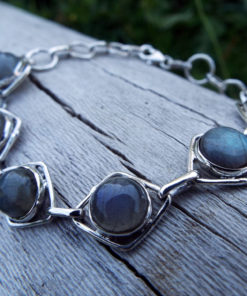 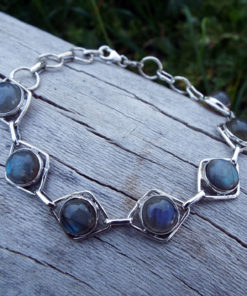 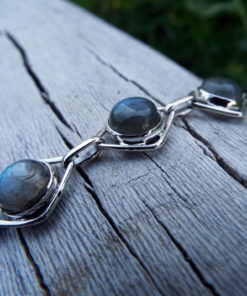 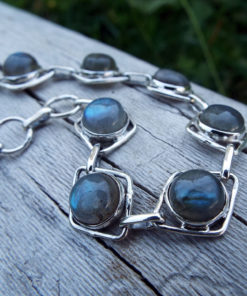 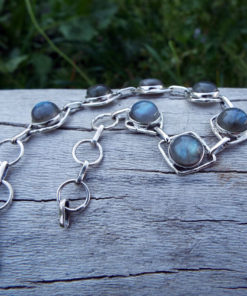 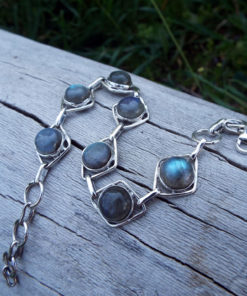 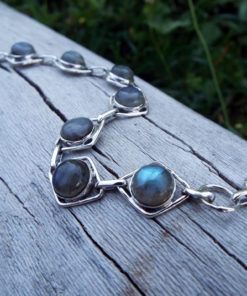 Embrace the magical labradorite with this handmade piece. It’s made of brilliant labradorite and sterling 925 silver.

The bracelet has a sterling silver adjustable chain with a clasp.

It would make a very unique addition to your jewelry collection 🙂 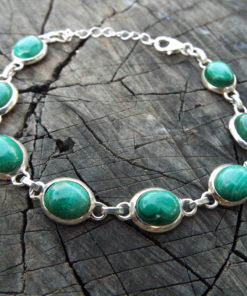 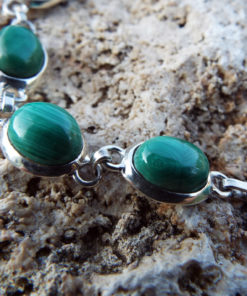 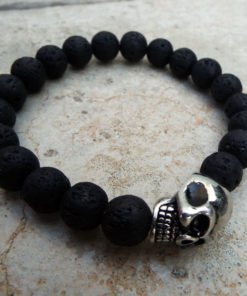 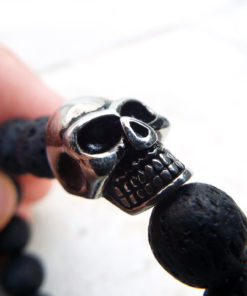 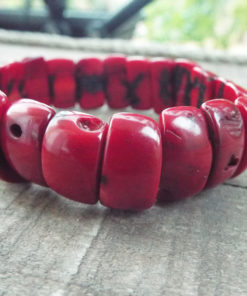 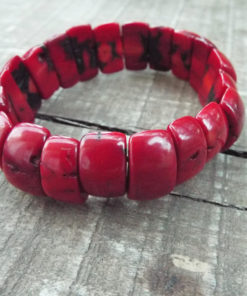 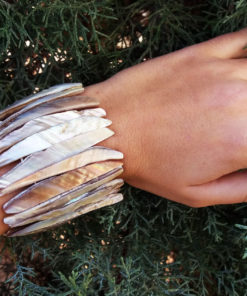 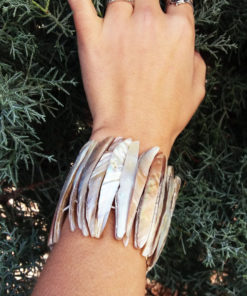 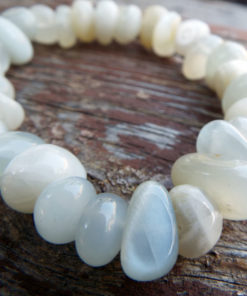 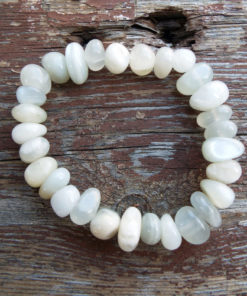 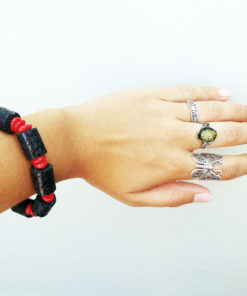 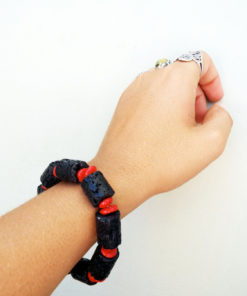 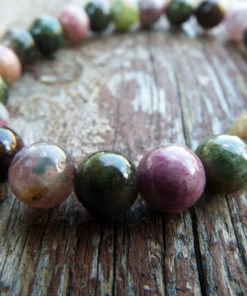 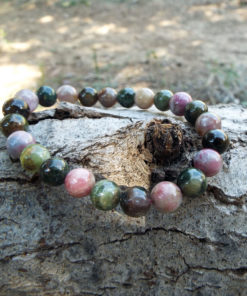 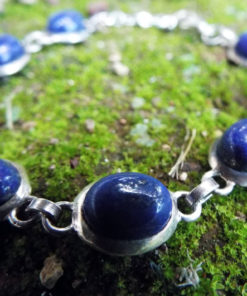 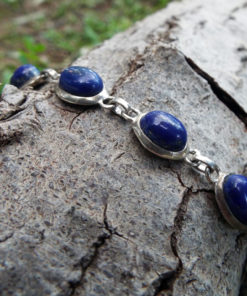