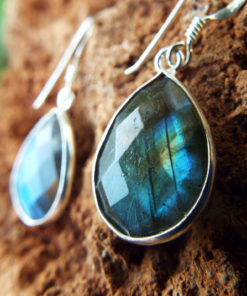 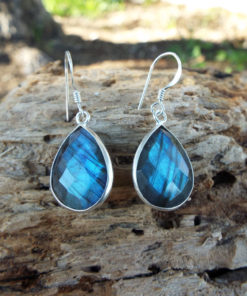 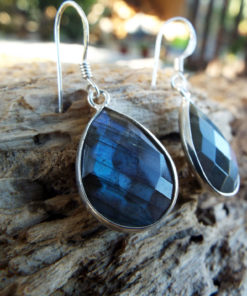 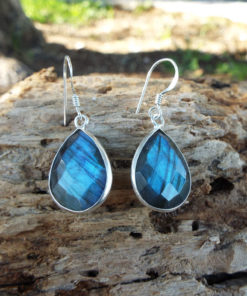 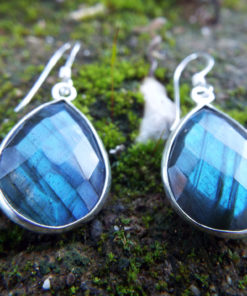 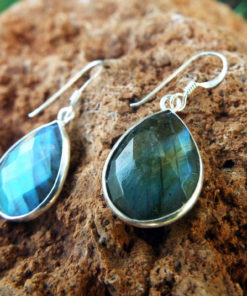 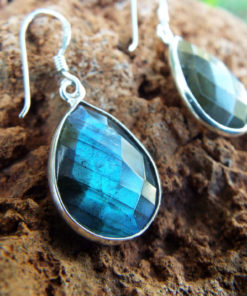 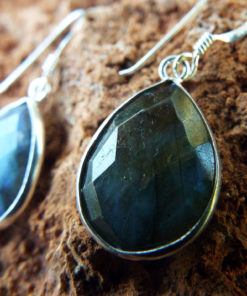 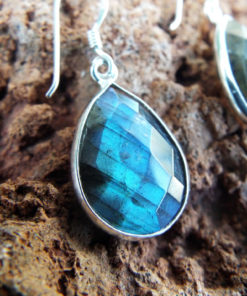 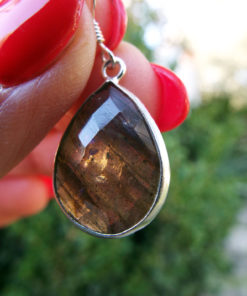 Embrace labradorite’s amazing energies with this beautiful pair of drop earrings! They’ve been handmade with sterling silver 925 and lovely labradorite which changes colour in the light. 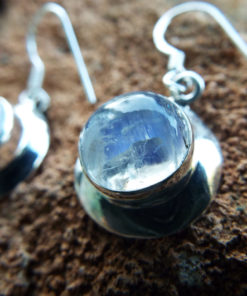 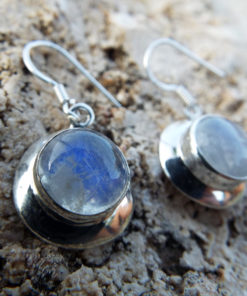 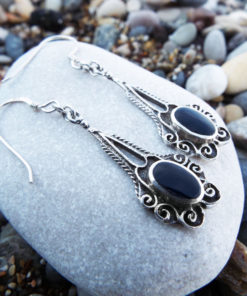 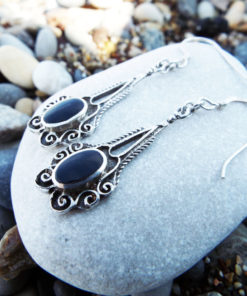 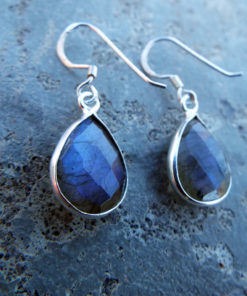 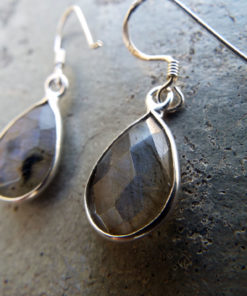 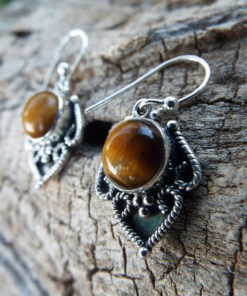 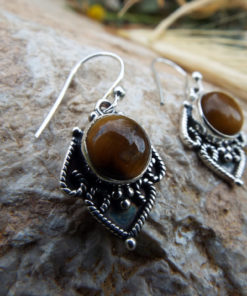 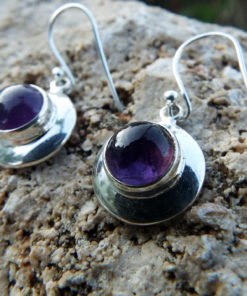 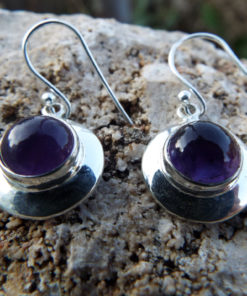 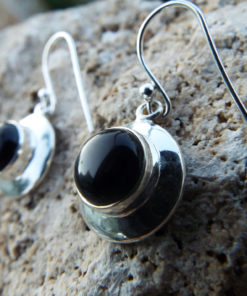 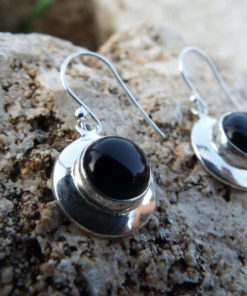 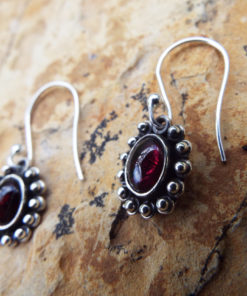 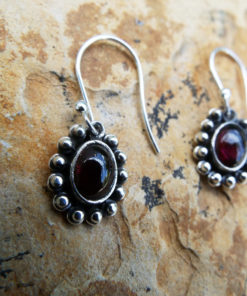