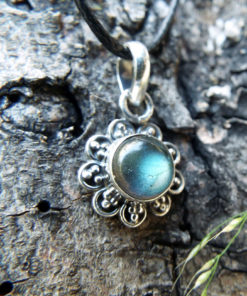 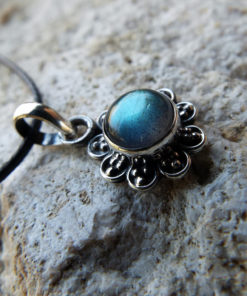 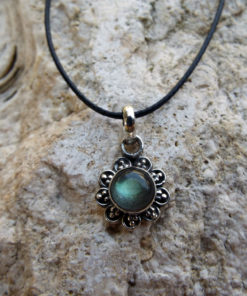 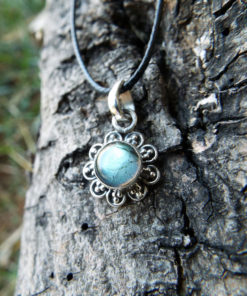 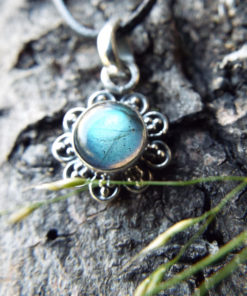 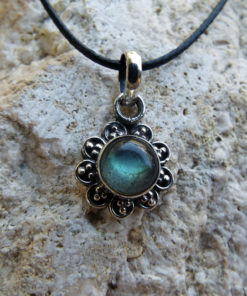 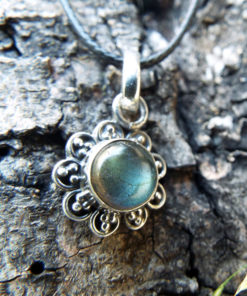 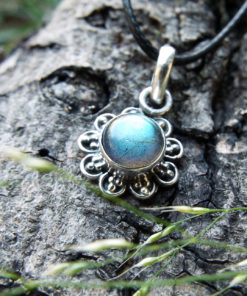 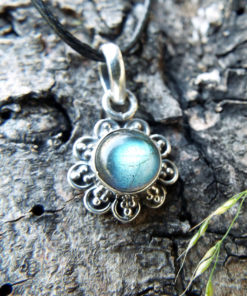 Flowers and meanings have been the subject of conversation for as long as humankind has taken the time to behold the beauty enfolded in each petal.

Symbolism is endless in flowers and meanings range from protection, to love, to warnings, to wealth. Granted, certain types of flowers, are rife with symbolic meaning. However, the flower itself unfolds worlds of deeper meaning.

From stem, petal, leaves, color, stamen and pistol, there is so much to consider in the deeper realms of flower meanings. Take the time to contemplate the various nuances of “flower-power” in a symbolic perspective. You’ll be delighted at every turn. As flowers are the actual reproductive systems of plants, most generally flower meanings deal with love, birth, unity, growth and connection.

Embrace the magic of the labradorite with this handmade piece! It’s made of sterling silver 925 and ocean-like labradorite.

It would make a very unique addition to your collection 🙂 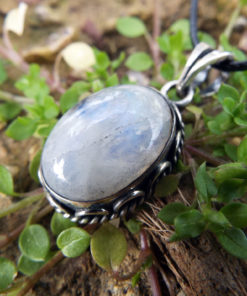 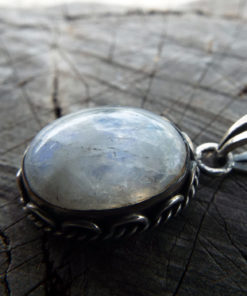 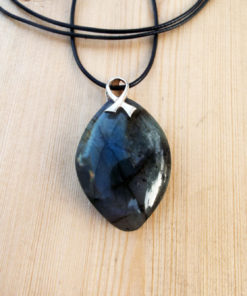 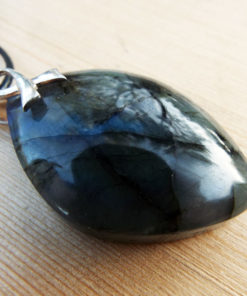 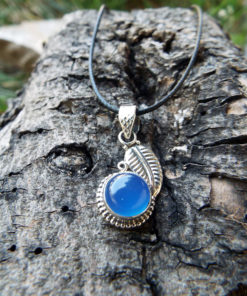 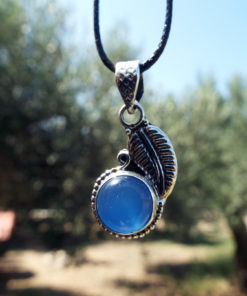 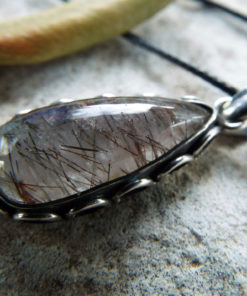 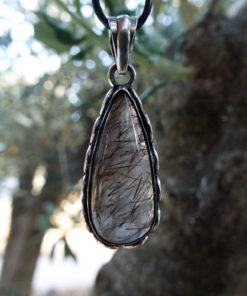 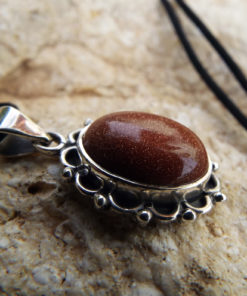 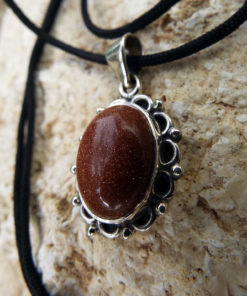 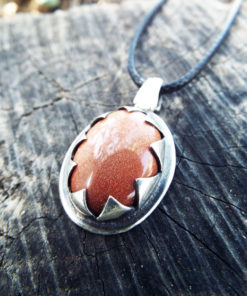 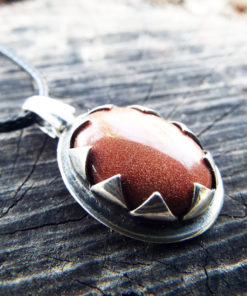 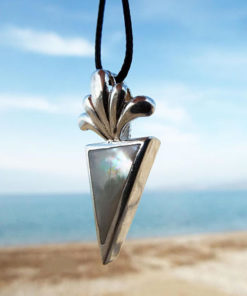 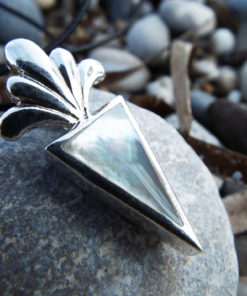 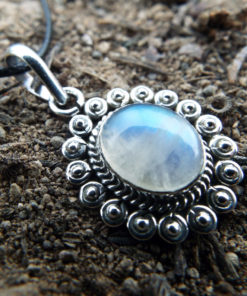 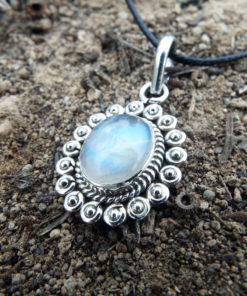