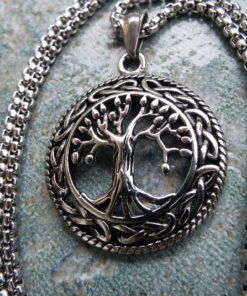 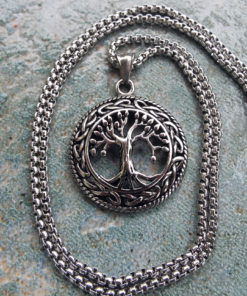 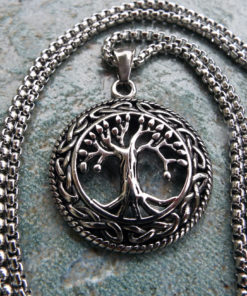 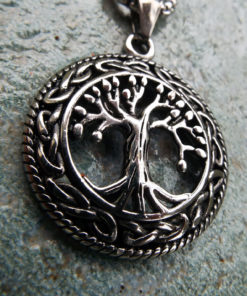 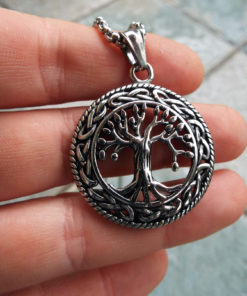 Embrace the magical energies of the tree of life with this handmade pendant!

It’s handmade from silver stainless steel which is incredibly solid so one has no fear of breakage or indentation. Also stainless steel never tarnishes and isn’t affected by the elements (fresh water, alcohol, air, seawater).

If you have any questions, feel free to ask! 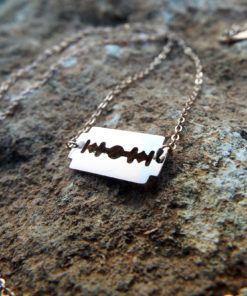 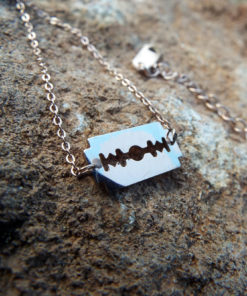 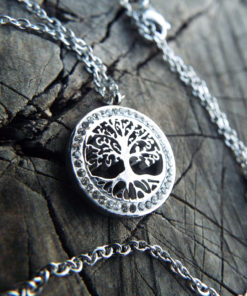 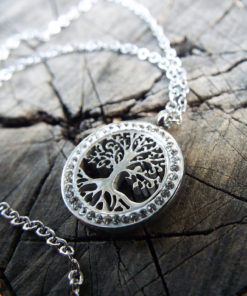 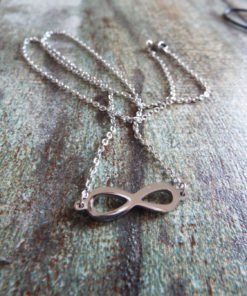 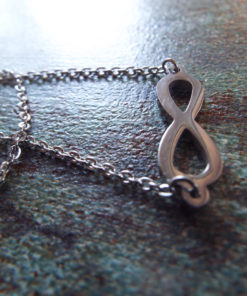 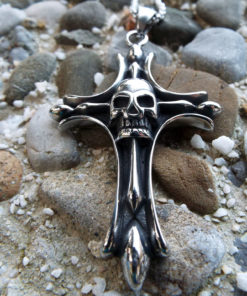 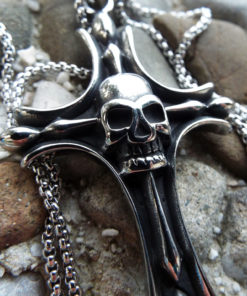 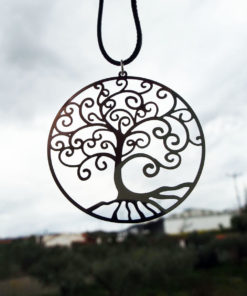 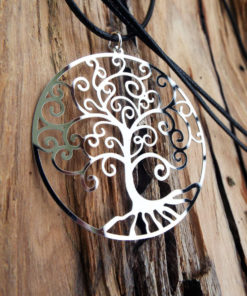 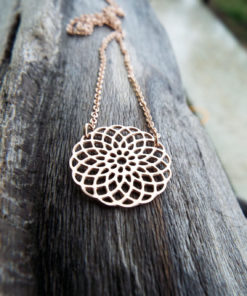 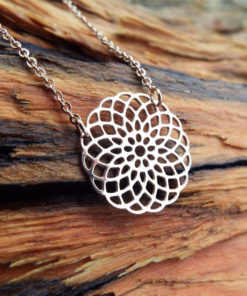 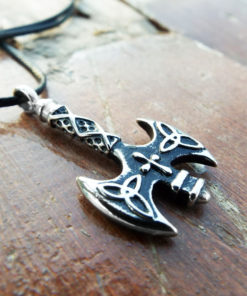 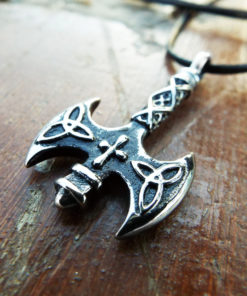 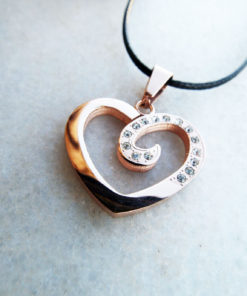 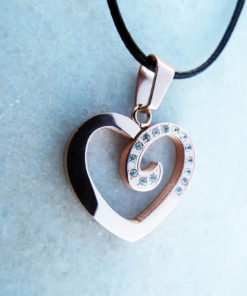