Jewelry – the oldest and most traditional form of decoration. Today’s world offers a wide variety of jewelry made from various metals and jewels; but have you ever wondered, what did ancient civilizations wear to adorn themselves, and which gemstones were considered the most sacred?
Over 40 thousand years after our African ancestors expanded into the world, Egypt managed to emerge as the most powerful civilization in ancient history. Developing technology granted the ancient Egyptians access to precious metals and stones, so they became the leading force of jewelry manufacture and creators of trends that will live forever.

Noble Egyptians did not often wear jewelry alive. Instead, they were adorned with gold, silver and jewels in their tomb after their death. The Egyptians believed that when beads were placed around a mummy’s neck, they would help restore breath to the deceased in the afterlife. Furthermore, pieces of jewelry were inscribed with magical spells to encourage the gods to favourably judge the deceased and welcome them into the afterlife. Necklaces were often created using tiny beads of lapis, malachite, turquoise, silver and gold. Beautiful pendants picturing powerful amulets such as the Ankh or Eye of Horus were usually included in the design to create more sophisticated pieces.

The ancient Egyptians firstly used copper to craft their amulets. Later, they began mixing tin with copper in order to make bronze, which was a much harder and stronger metal. Silver was also created and was considered to be even more valuable than gold. Silver was mostly used for charms that were crafted into mystic symbols.

The most popular gemstone used by the Egyptians was surely Lapis Lazuli. This special gem was thought to symbolize the heavens, creation and rebirth. Carnelian was also worn for it depicted the blood of the wearer, and many believed that the crimson stone purified one’s blood. Furthermore, the Egyptians worked with turquoise. Turquoise wa

s one of the most valuable gemstones in ancient Egypt, and its greenish tint was symbolic of joy and life. The gemstone was sometimes powdered in the form of make-up, creating the iconic look around the eyes which is typically recognized today as the ‘Egyptian look’.

Many today choose to imitate fashion trends of the past, and various of these trends have existed for thousands of years. If you are an admirer of ancient Egyptian jewelry. . .or a lover of any jewelry, take a look at our wide variety of gemstones, silver charms and symbols! Travel back to ancient times with our selection of rough gems, intricate metalwork and handmade amulets. 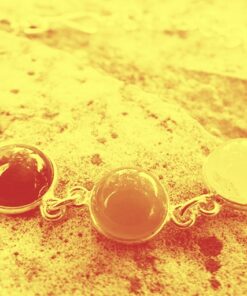 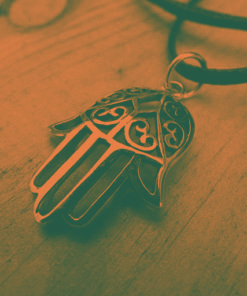 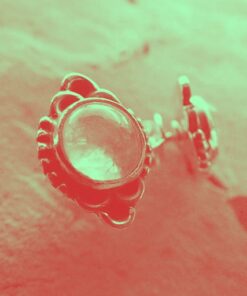 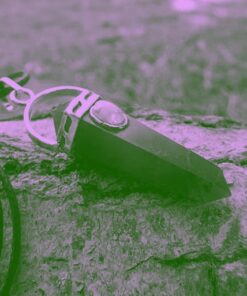